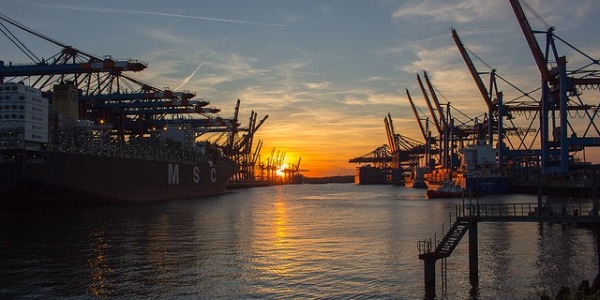 When a couple who has had a child together go their separate ways, it is entirely possible that one of them ends up overseas. This is especially relevant in today’s economic climate, in which jobs in one’s field may be scarce in the local area. This situation, however, has led to some confusion regarding child support procedures and obligations. Geographical changes often make for some very erroneous interpretations regarding which jurisdiction applies, and the international aspect of the parent’s residency and employment adds an extra layer of complication.

The truth of the matter is that some non-custodial parents see overseas employment as a convenient way of getting out of paying child support altogether. It is not simply a matter of “out of sight, out of mind”; some people actually believe that the reach of child support agencies does not extend to foreign jurisdictions.

In addition to the US federal government, the state that generated the child support order may also have its own agreement with the government of the country in which the non-custodial parent is currently employed.

There are several possible ways in which the non-custodial parent can be forced to pay the child support amount. This may be true even for countries without any reciprocal treaties with American officialdom. If the parent working overseas possesses assets in the US, the Child Support Enforcement agency can pursue enforcement on the custodial parent’s behalf.