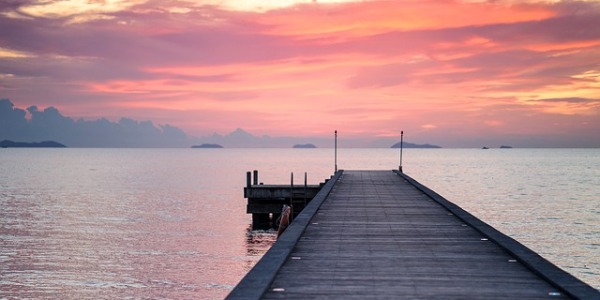 A comment made by a judge to a University of Minnesota professor could result in a change in divorce law in a number of states if states enact the Second Chances Act.

The judge noticed that some couples who came before him in divorce court still treated each other with sensitivity and had good communication. He asked the professor if any research had been done on couples who were ambivalent about getting divorced. There wasn’t, so the professor began to do the research himself.

He studied almost 2,500 couples getting divorced and found that in 30 percent of those divorces at least one spouse was interested in reconciliation and in 10 percent of those cases, both spouses were willing to try to reconcile. He also discovered that more than half of all couples getting a divorce had had low levels of conflict and average marital happiness just two years before. Many of those couples gave soft reasons for divorce, such as “we just grew apart” or “we can’t communicate.”

He began to suspect that intervention before a divorce could diminish what he called “unnecessary divorce.” He teamed up with Leah Ward Sears, a former chief justice of the Supreme Court of Georgia and together they developed recommendations that became part of the Second Chances Act.

Published by the Institute for American Values, the proposal is being considered in at least one state. The Second Chances Act would:

Although the creators of the Act say that it is not intended to delay divorce for couples who have good reasons for divorce — adultery, abuse or addiction — some have pointed out that this is basically the same as “at fault” divorce.