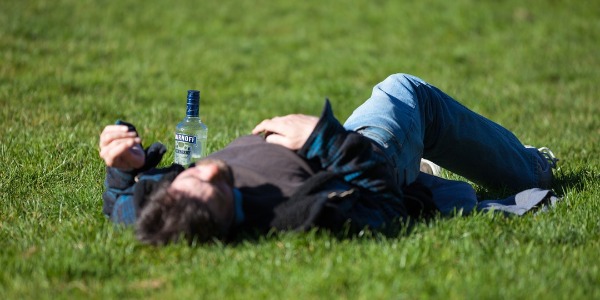 In a sordid, ongoing case at least five men were allegedly set up for DUIs by their ex-wives and their divorce attorneys so that the women could use the DUI conviction against her ex-husband and gain a more favorable divorce settlement and child custody arrangements.

The ex-wives and their divorce attorneys deny that they asked a private detective to have the men arrested for DUI, but they did hire him to find dirt on the husband and have him arrested for DUI is what he did.

The FBI has currently taken over the case because it involves two police departments in California as well as a narcotics task force there. The “dirty DUI” scandal also includes charges of police corruption as officers are charged with accepting bribes for making arrests as well as being involved in the operation of a drug ring and a brothel.

A former police officer turned private detective is accused of conspiring to have the ex-husbands arrested for DUI. He hired attractive women to flirt with and drink with the man at a bar. The man would then be invited to another location with the women. When the private detective (who was watching nearby) saw the man leave the bar, he would call his police contact to arrest him.

The men are now fighting to have their convictions expunged, which is not difficult at this point because the prosecutors involved have told them that they are invalid since someone conspired to have them arrested. It is more difficult, however, to get the family court judge back on their side because the men had been drinking and driving, even if it was a set-up.